SURABAYA: Indonesia began testing a homegrown Covid-19 vaccine on humans today after getting the green light from the drug regulator as the country faces a rising wave of virus cases.

Research on the “Merah Putih” (“Red White”) vaccine — named after the colours of the Indonesian national flag — is led by Airlangga University and Biotis Pharmaceutical Indonesia.

The project has suffered delays since starting in 2020, but authorities are now hoping to authorise its use by the middle of 2022 if the trials are successful.

Health minister Budi Gunadi Sadikin said the drug, set to be rolled out in the latter stages of Indonesia’s vaccination campaign, could be donated to other nations, as a booster jab or as a vaccine for children aged three to six.

“I have discussed this matter with the president and he has agreed to use this vaccine as a donation to countries in need,” Sadikin said Wednesday at a launch event for the human trials in Surabaya.

The first and second phases of the clinical trials will involve 90 and 405 adult volunteers respectively.

The Merah Putih vaccine has been granted a “halal” certification from the Indonesian Ulema Council, the Muslim majority nation’s top religious clerics body, according to the dean of Airlangga University Mohammad Nasih.

“We hope with this halal certification, the public confidence to use this vaccine will be higher,” Nasih told reporters.

Indonesia has approved 13 vaccines and boosters but has primarily used the Chinese-made jabs, and has struggled to procure enough doses for its population of more than 270 million people.

The Indonesian government has stressed the importance of developing and manufacturing national vaccines since the beginning of the pandemic.

The country was ravaged by Covid-19 in July last year as the Delta variant swept the country.

Daily cases declined significantly at the end of the year but the spread of Omicron recently brought the country back to 30,000 confirmed cases a day.

Vaccination rollout is also relatively slow with around 48 percent of the population vaccinated with two jabs and only five million with a booster shot. 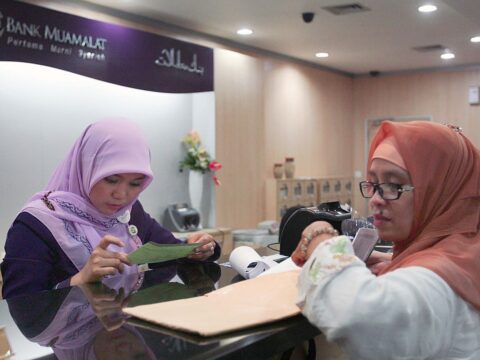 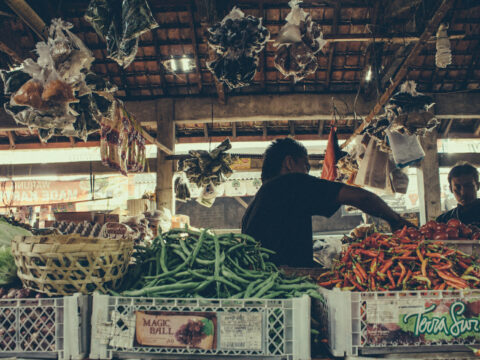 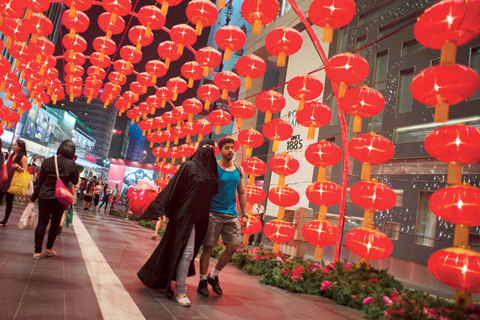