SINGAPORE: The public can now access more information about listed foreign halal certification bodies (FHCBs) that are recognised by the Majlis Ugama Islam Singapura (Muis), the Islamic Religious Council of Singapore after it was made available on its website.

Previously, the list could be accessed only through a system predominantly used by businesses.

This comes as part of some changes that will be implemented by Muis after a review of its FHCB framework, the council said in a media release.

Muis is the sole authority for halal certification in Singapore, and curates a register of recognised foreign halal certifiers that import products and materials.

FHCBs are organisations that Muis deems to have similar standards to its own when it comes to halal certification. Its products, when imported into Singapore, are certified as halal, or fit for consumption for local Muslims.

The recent external review of the FHCB recognition framework was completed with the help of consulting firm PricewaterhouseCoopers Management Services.

From the review, Muis said it has developed new and enhanced procedures to improve the scheme that will be fully implemented by next year.

It said that the improvements will allow for better choices of imported certified halal food products to serve the local community. It will also provide assurance on the quality of FHCBs with stringent assessment procedures.

The enhanced scheme began with a transition phase from Jan 31 and will continue till June 30, during which the application for recognition by Muis will be open to all FHCBs.

If the applications are approved during the transition phase, the foreign certifiers will be granted temporary recognition for one year until the full implementation of the enhanced scheme next year.

The full media statement from Muis:

1. As the sole authority for halal certification in Singapore, Muis plays a vital role in the burgeoning Halal food industry with the availability of many Halal-certified eating establishments providing dining options for the community. A key part of this is the availability of imported products and materials which are halal and meet the requirements of Muis’ halal certification standards. Muis is able to ensure this by having a register of recognised foreign halal certifiers, known as Foreign Halal Certification Bodies (FHCB) from the respective countries exporting those products.

2. Muis’ recognition of FHCB is based on the assessment of their ability in adopting halal standards that are similar or comparable to the Singapore Muis Halal Standards (SMHS). The scheme is implemented to meet the Singapore Muslim Community’s halal consumption needs by ensuring the continued supply of imported halal certified products that are fit for consumption.

3. As part of its periodic review of its policies, processes, technologies and governance, Muis has recently completed an external review of its FHCB recognition framework. For this review, Muis had appointed professional consulting firm, PricewaterhouseCoopers Management Services Pte Ltd, to ensure high standards of review and validation. The review was able to identify many areas which were working well, and also recommended some enhancements to improve the system. Muis has been communicating this to stakeholders and certificate holders, to ensure smooth continuity in the halal certification supply chain as the changes are implemented.

4. Arising from the review, Muis has developed new and enhanced procedures that will strengthen the administration of the scheme. This will be done in tandem with other revisions that will further strengthen Muis’ governance of the enhanced scheme.

5. The changes being implemented will provide:

i.Greater transparency on information of listed FHCBs recognised by Muis that will be made accessible via Muis website for easier reference.

6. Muis will be implementing the enhanced scheme in two (2) phases, beginning with the Transition Phase: 31 January 2022 – 30 June 2022. During this period, the application for Muis’ recognition will be open to all FHCB under existing Muis-recognised FHCB, as well as Non-Muis-recognised FHCB. Upon approval during the Transition Phase, FHCBs will be granted a temporary recognition of 1-year period until the full implementation of the enhanced scheme in 2023. 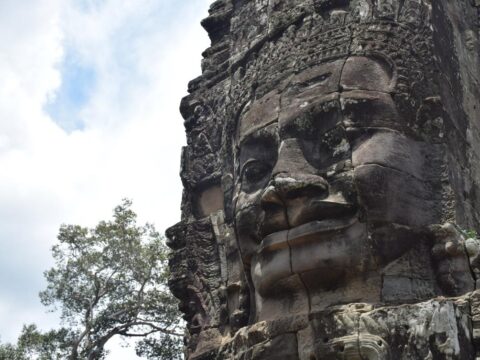 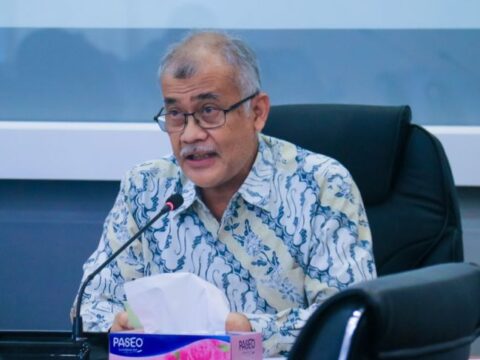