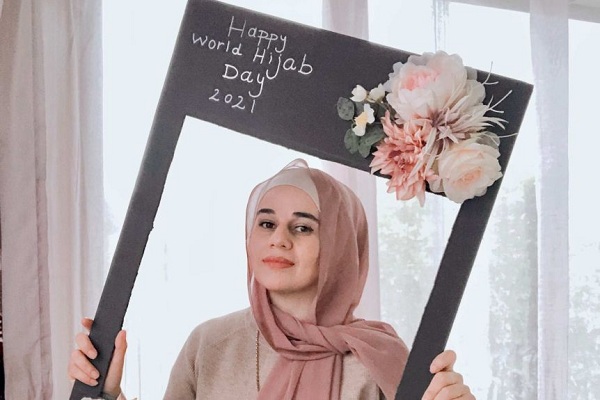 MELBOURNE: Sara Awamleh says wearing a hijab makes her feel empowered. A professional fashion designer in Melbourne, Ms Awamleh has been working to normalise the wearing of hijabs and “modest” fashion.”The hijab is a part of me where I feel powerful and confident because I am 100 per cent myself,” Ms Awamleh told the ABC.

She said dressing modestly was not just for Muslim women.

“I have this vision where I want to empower women to dress elegantly and powerfully, and it doesn’t matter whether you wear a hijab or not,” Ms Awamleh said.

“I think women are beautiful, with hijab, and without hijab, there’s no difference.”

Ms Awamleh’s work has featured at various fashion shows, including Melbourne Fashion Week, and she said she was often the only designer who specialised in hijab and modest fashion.

She said there needed “to be more conversations” in the fashion industry addressing Islamophobia and tackling misconceptions.

She said once people knew how “special” the hijab was for Muslim women, it would help to end the stigma surrounding it.

Ms Awamleh added a rise in Islamophobia shouldn’t prevent a woman from wanting to wear a hijab.

But in a week celebrating World Hijab Day, Sarah, who only wanted her first name used, said she had a different experience of wearing a hijab in Australia.

The first day she arrived in Australia as an international student was the start of her experiences of “hijabophobia”.

At the airport, Sarah said authorities started to follow and question her after passing through immigration.

“More than one person kept asking for my passport over and over again,” she said.

Sarah said she felt “targeted” and didn’t notice it happen to anyone else.

She said she continued to face discrimination after nearly two months of living in Australia and eventually decided to take her hijab off.

“I guess some people are brought up in a way that they’re not familiar with Islam.

“I understand it can be strange, it’s normal to be scared of strange things.”

Many Muslim women around the world are working to challenge the notion that the hijab is a sign of oppression.

“For me, it is a religious obligation, but it also represents my identity as a Muslim woman and a symbol of empowerment for women,” said Laura Abdul Fattah, an ambassador for World Hijab Day in Australia.

The day aims to show solidarity with women in hijab by giving people from all faiths and backgrounds the opportunity to have a first-hand experience of wearing a hijab.

According to World Hijab Day research carried out in Europe, the US and Australia, 71 per cent of women who wear hijabs have experienced discrimination.

“It’s about creating awareness and the meaning of hijab, while providing a chance for people to listen to the experiences of Muslim women,” Ms Abdul Fattah said.

After travelling to Indonesia and Malaysia when she was younger, she said she realised that Islam was a “beautiful” religion she wanted to be a part of.

“I just absolutely loved their way of life and their way of thinking and the kind of commitment and responsibility to each other,” Ms Shafiq said.

But Ms Shafiq was “wary” about what other people might think of her, and took her time deciding whether she would wear the hijab.

“I just got to a point where I thought ‘look this is me’, and I don’t feel comfortable not doing this, this is who I want to be,” Ms Shafiq said.

“I just decided one day to go to work wearing the hijab and it was amazing. I can’t imagine not wearing my hijab now.”

Her family was initially hesitant but soon realised Ms Shafiq was the “same person”, who was “more comfortable” in herself.

After the Christchurch attacks in New Zealand, her husband said it might be worth her considering taking off her hijab so she wouldn’t stand out.

“I said to him, I would never take it off, this is who I am, and I feel like it’s almost the opposite of being oppressed,” she said.

“It’s very liberating to actually not have to hide and be able to say ‘look, this is who I am’.” 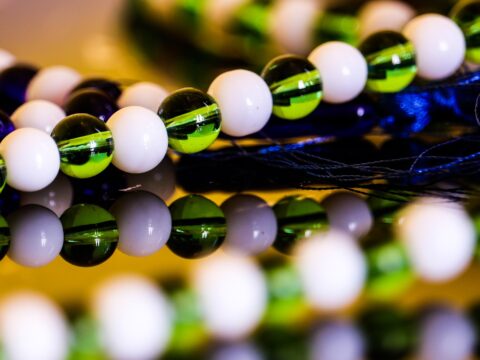 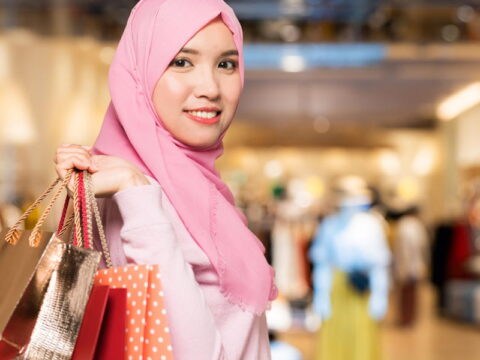 Indonesia and Malaysia: At the forefront of halal beauty innovation 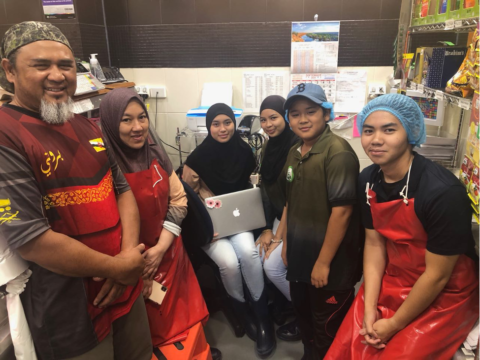 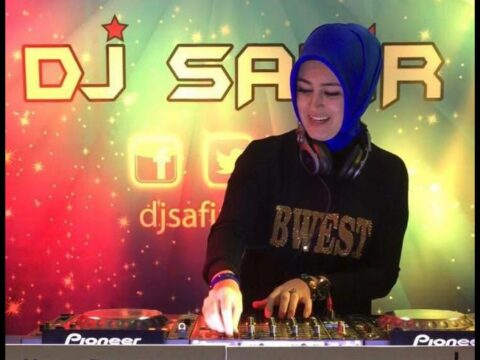