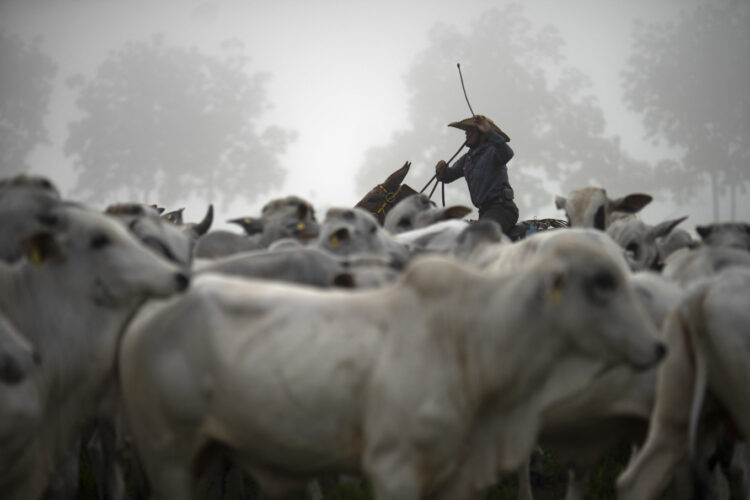 Speaking at a business conference in Sao Paulo on Monday, Bettarello said Brazil was in talks with Indonesia, Lebanon and Morocco to access their markets and sell agricultural products other than corn, beef, chicken and raw sugar.

“There is a concern relative to the types of products exported and the destinations,” Bettarello said.

The Organization of Islamic Cooperation (OIC), which comprises 57 members, imported US$190.5 billion of food items including wheat, corn, sugar, rice, milk and dairy products in 2020, according to data compiled by the Arab Brazil Chamber of Commerce. Of that, Brazil accounted for $14.1 billion or some 7.5 percent, the data showed.

Bettarello said only five OIC nations get about 50 percent of Brazil’s agricultural exports, citing Turkey, Iran, Indonesia, Saudi Arabia and Bangladesh as the biggest importers of the group.

“China is our main trade partner and our share in the Chinese market is 21 percent,” he said referring to food exports. “We know there is room for us to expand our participation in OIC countries and the Islamic world.”

The government’s desire to negotiate reflects Brazil’s quest for a bigger share of the global food trade.

The country is already the world’s biggest exporter and producer of halal meats including beef and chicken, which are made according to Muslim dietary requirements. Brazil’s exports of halal beef and chicken totaled a combined $4.7 billion last year, according to government data compiled by the Brazilian Beef Exporters Association (ABIEC) and the Brazilian Association of Animal Protein (ABPA).

Muslims spent an estimated $1.17 trillion to buy food in 2019, according to the State of the Global Islamic Economy Report. By 2024, Muslims are projected to spend $1.38 trillion on food, the report said. 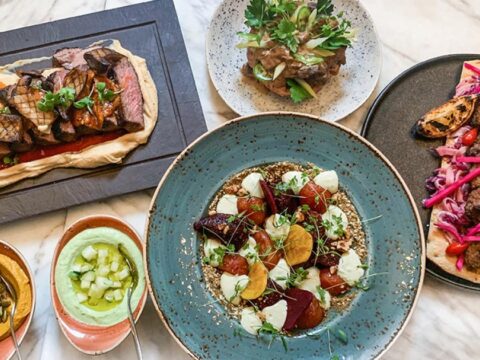 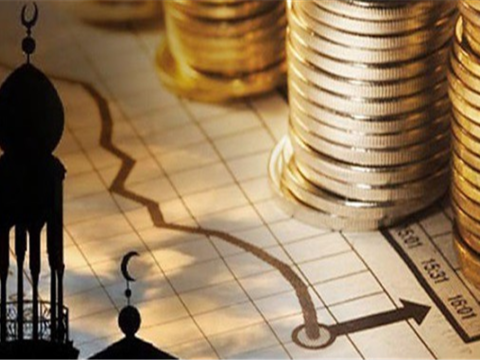 The future is bright for Islamic banking in Asean