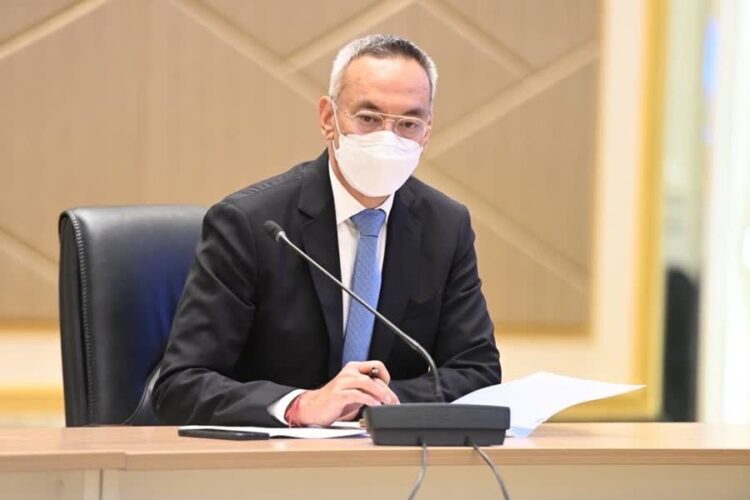 BANGKOK: The Ministry of Commerce is going to roll out export plans for chicken and halal food for the Saudi Arabia market after the Middle Eastern state last week restored full diplomatic relations with Thailand.

Meanwhile, the department also plans to invite Thai entrepreneurs to participate in trade exhibitions in Saudi Arabia such as the Saudi Food Expo.

According to the International Trade Promotion Department, Saudi Arabia has set “Saudi Vision 2030” a strategic framework to reduce the country’s dependence on oil, diversify its economy and develop public service sectors such as health, education, infrastructure, recreation, and tourism.

With such an opportunity, Mr. Phusit said the department will keep enhancing Thai exporters’ capabilities and provide in-depth information about the overall Middle East market in order to pursue higher trade.

Chairman of the Thai Chamber of Commerce, Sanan Angubolkul recently predicted exports to Saudi Arabia will grow to 2.2% of the total export value, up from 0.6% of total exports of $1.5 million last year. 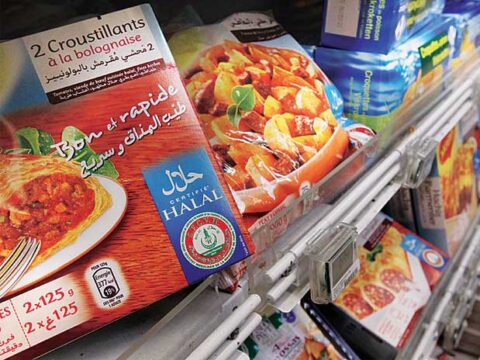 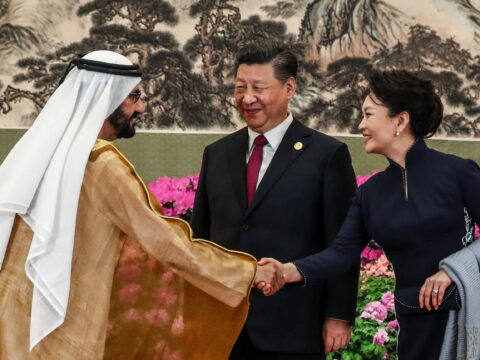 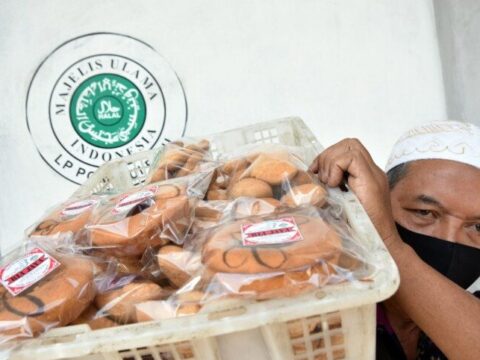 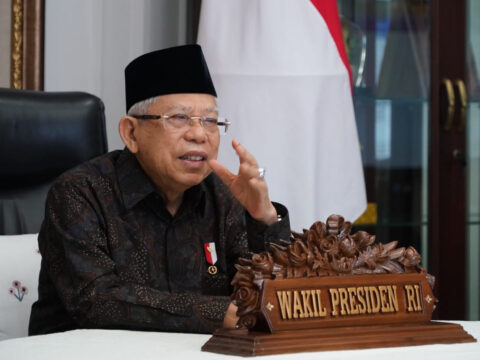