WASHINGTON: Visitors to a food hall in Northern Virginia can order from a peri peri chicken menu, a steakhouse menu, a Chinese food menu or an Afghan/Pakistani menu — all while staying halal.

As trendy food halls with multiple vendors have a big couple of years in the D.C. area, an all-halal food hall called Spice Village recently opened in Herndon in time for Ramadan.

The D.C. area’s halal scene is diverse, growing and setting national trends, experts say. Spice Village may be the first all-halal food hall in the country.

Many Muslims who adhere to religious dietary principles are used to having limited choices for dining out, said Amber Shah, managing partner of Spice Village.

“When people learn they have so many options under one roof, they go crazy over it,” she said.

Diners at Spice Village sit in plush banquette booths and can summon servers at the touch of a button. A yellow, 1970s Vespa is hand-painted with colorful designs evoking Pakistani truck art. It’s propped up in front of a step-and-repeat banner where diners can snap photos.

Herndon’s all-halal food hall may be the first in the U.S., said Shahed Amanullah, a Vienna resident who tracks halal food trends nationally. Amanullah founded the halal restaurant and market guide Zabihah. The site launched in 1998, six years before Yelp, and now includes 12,000 restaurants in the U.S. and more than 700 in the D.C. area.

“The halal scene here is really vibrant,” he said.

“Halal food has expanded to the point when it’s mirroring the tastes of the broader market,” Amanullah said.

Sarrah Abbasi, a 24-year-old Fairfax resident, runs an Instagram account and website named after the idea that halal food is diverse; they’re called Not Your Average Halal Food and feature well-lit photos of dishes ranging from tamales to Ethiopian injera platters.

Abbasi said she wants to highlight the best of the “halal foodie” scene, help fellow Muslims and dispel misconceptions.

“Halal food isn’t just Middle Eastern or South Asian food. It can be from any culture,” she said.

Abbasi said her own ideas about halal food expanded as she attended George Mason University and tried halal Jamaican food and halal Southern food for the first time.

The U.S. market for halal food is expected to grow by more than $8 billion from last year to 2024 as the Muslim population grows, according to the research firm Technavio.

By 2050, about 8.1 million Muslims are projected to live in the U.S., according to the most recent Pew Research Center estimates. Muslims made up about 1.1% of the total population in 2017 and will make up about twice that share in 2050, Pew says.

Zayan Abbasi, the owner of Spice Village, said he sees a big market for halal food in the D.C. area. He runs Peri Peri Original franchises in Alexandria and Herndon, Virginia, and Owings Mills, Maryland. He expects to open six more locations this year, in Arlington, Ashburn, Bristow, and Fairfax, Virginia, plus Laurel and Towson, Maryland.

“Everybody has a universal love for fried chicken, no matter what walk of life you’re from,” Qayum said.

The owners, who were once New York City cab drivers, said customers regularly pull them aside to emphatically thank them for opening a halal restaurant.

“That says a lot about the need for halal food,” Qayum said.

Management of other D.C.-area restaurants didn’t set out to serve halal food but found that by offering it they could appeal to a new segment of diners.

Wooboi Chicken, with locations in Old Town Alexandria and Herndon, serves hot chicken that’s free-range, humane-certified and also halal. Owner Michael Choi said he hadn’t planned to sell halal food but so many people asked about it that he sought a different supplier. He called the change one of the best decisions the business has made since opening in early 2019.

“In a way, we grew our family to include everyone who follows the halal rituals,” he said.

The Roaming Rooster fried chicken restaurants also have earned some acclaim for their halal food. That their chicken is halal was a happy accident, owner Biniam Habtemariam said; they learned about it from their supplier.

“There’s a market for it,” Habtemariam said.

Roaming Rooster has D.C. locations on Bladensburg Road NE, U Street NW and in Tenleytown. Locations in the Skyland development in Southeast D.C., and in Chantilly, Virginia, are set to open by the end of the year.

Abbasi, who runs Not Your Average Halal Food, expected to eventually run out of halal food to write about in the D.C. area. That hasn’t been the case, though; restaurants that are all-halal or that have halal options open all the time.

“It’s amazing to see restaurants pop up every week,” she said. 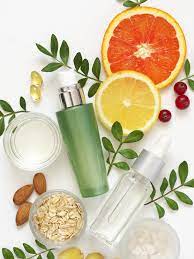 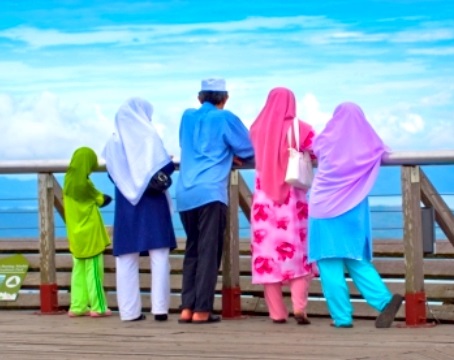 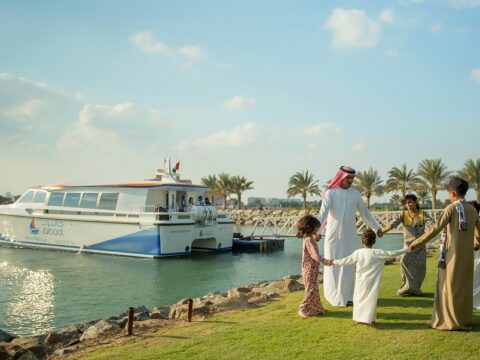 Poland among Europe’s leaders in kosher and halal meat, despite uncertainty around ritual slaughter