The Mediterranean chain is headed to 6181 Sawmill Road in Dublin, which could be the first of as many as seven eateries in the market for the brand. The Sawmill space is under construction now with its grand opening still to be announced.

“The Midwest, in general, is a big opportunity,” Andrew Eck, vice president of marketing, told Columbus Business First at that time. “Columbus specifically is growing. It’s an increasingly cosmopolitan population. We’re very excited to be coming there.”

The company started back in the 1990s when a trio of hot dog cart vendors switched their menus to halal gyros and combination plates to meet the demand of New York’s large population of Muslim taxi drivers.

It built a faithful following resulting in Facebook fan pages. The original food cart at 53rd and 6th streets is one of the most reviewed eating locations in the country on Yelp. It began expanding in 2014 and will be opening up its 100th location soon. That restaurant is in Pittsburgh.

Though halal might be a foreign term to some, the menu should be familiar to many: seasoned and grilled meats like gyro and chicken with rice and sides like hummus and baba ganouj. One of the big differentiators and drivers of its fervent following is its signature white sauce.

The Halal Guys won’t be the only new-to-market choice for grilled meats and hummus. 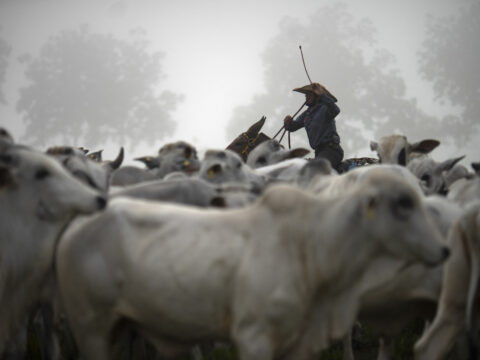 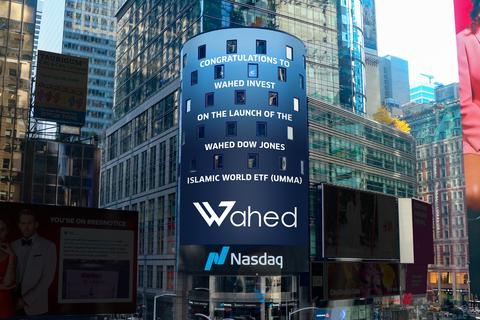 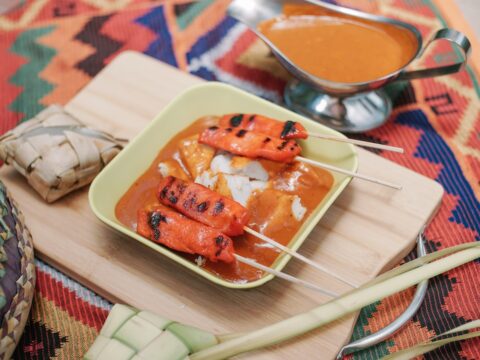 Taste the Philippines through its halal food and heritage destinations