JAKARTA: It was a beautiful day when Belibis Island in Solok City, West Sumatra Province, was thronged by some three thousand tourists enjoying holidays with their families a week after the 2022 Eid al-Fitr celebrations that fell on May 2.

Zul Hendro, 30, who offered a horse ride for Rp10,000 (US$0.70) per ride for one person on the island, expressed joy as he could bring home up to Rp800,000 ($54) on that day. He hardly had any customers since the onset of the COVID-19 pandemic that forced the closure of various tourist attractions.

The number of visitors to Belibis Island had continued to increase since the first day of Eid 2022 (May 2), Head of the Solok Tourism Object Management Fauzi stated on May 8, 2022.

Eid celebrations across Indonesia this year were much more livelier than those in the previous two years following the government’s policy to relax COVID-19 restrictions, as the country’s COVID-19 situation was under control.

This year, the government allowed the reopening of tourist attractions and the people to travel to their hometowns for the Eid Islamic festivity in a tradition called mudik that triggered an exodus of millions of people leaving big cities for rural areas throughout Indonesia. However, the people were reminded to get vaccinated and always follow health protocols of wearing masks.

During the mudik period, the traffic flow increased by over 100 percent, and the hotel occupancy rate jumped by 70 percent to 80 percent on average during the holiday period in several regions.

In Bromo, Tretes, and Trawas, East Java, for instance, the hotel occupancy rate surged by some 100 percent on average, according to the Halal Tourism Association (PPHI).

Airways, ferries, trains, and buses enjoyed significant rise in the number of passengers. State-owned airport operator PT Angkasa Pura (AP) II cumulatively recorded 2.13 million passengers aboard 17,477 flights during the period from April 22 to May 4 at 20 airports.

Transportation Minister Budi Karya Sumadi was optimistic that this year’s Eid exodus would initiate the start of economic recovery as well as the COVID-19 endemic period.

“All tourist destinations were full. I received reports from monitoring that the number of tourists was huge, and this is in line with our target,” Uno added.

Anecdotally, several tourist destinations, especially in the Bali tourist resort, were visited by a large number of tourists during the Eid holiday, the minister said while citing data.

He forecast that the total tourist spending in the tourism and creative economy sectors in Bali may have reached Rp250 billion.

Bali’s I Gusti Ngurah Rai Airport reportedly served at least 343,104 domestic and international passengers during the period between April 29 and May 8, 2022, or 10 days of the 2022 Eid holiday period.

During the Eid holiday season, the top routes to Bali airport were from Jakarta, with 159,569 passengers; from Surabaya, with 45,655 passengers; and 14,637 passengers of the Ujung Pandang routes.

Economic impacts of the COVID-19 relaxation were also significantly felt by low-to-middle class communities, as consumption and spending, particularly on food and clothing, as well as the transfers of money, increased significantly.

“The permission for the Eid exodus this year has, indeed, become a vital opportunity to keep the economy running, especially supported by public spending and consumption,” Guspardi Gaus, member of Commission II of the House of Representatives (DPR), stated on May 10, 2022.

Gaus remarked that almost all regions in the country bore witness to the positive impacts of the 2022 Eid homecoming exodus. He noted that the number of people partaking in the exodus was estimated to reach over 89 million.

“If it is assumed that every homecomer spends an average of Rp1.5 million in their hometowns, it means that there is more than Rp120 trillion worth of money circulating in regions,” he explained.

The exodus caused an increase in the people’s spending, such as for hotels or lodgings, culinary arts, and souvenirs sold by micro, small, and medium enterprises.

This year’s homecoming exodus or mudik presented a significant impact on economic growth, especially among MSMEs in regions. 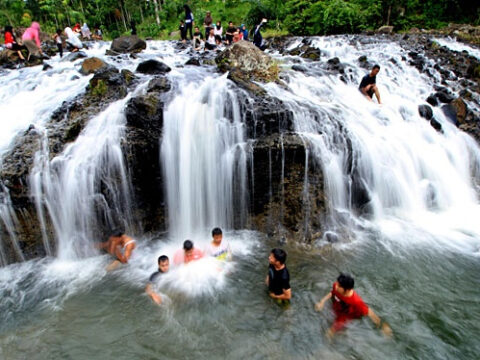 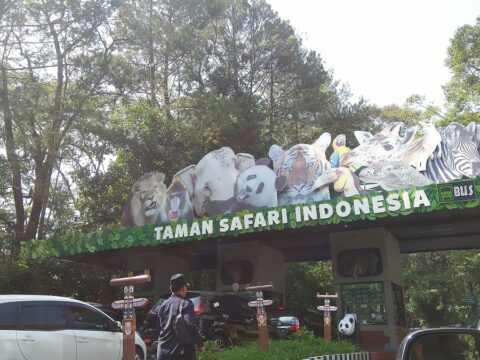 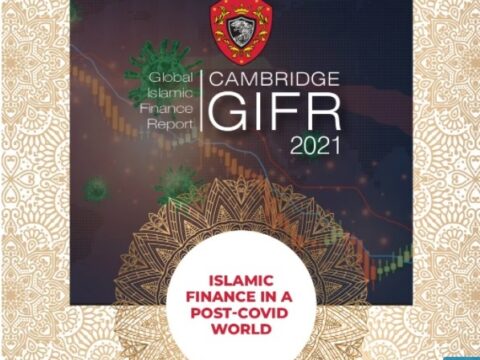